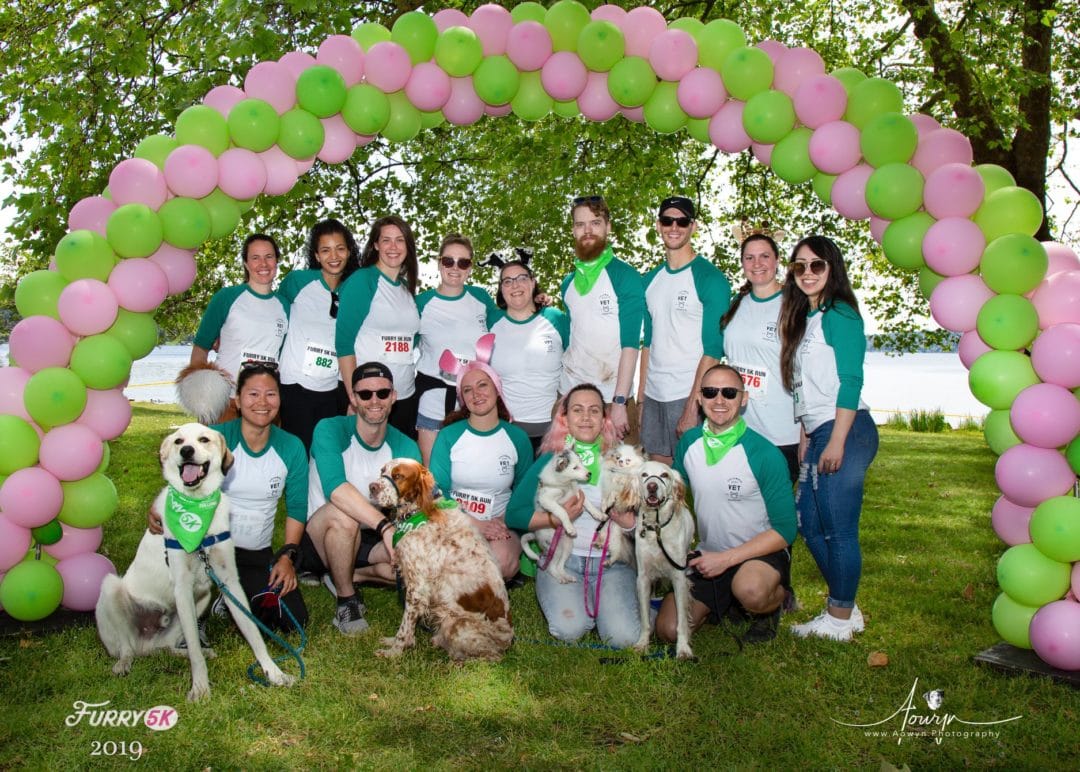 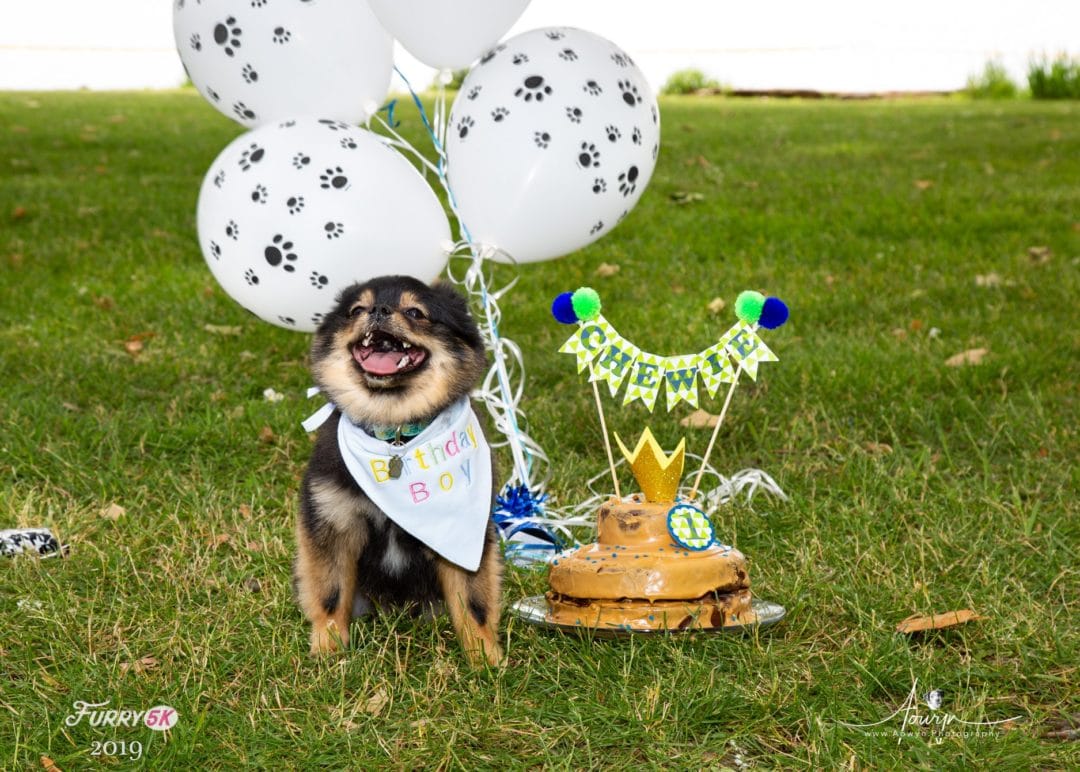 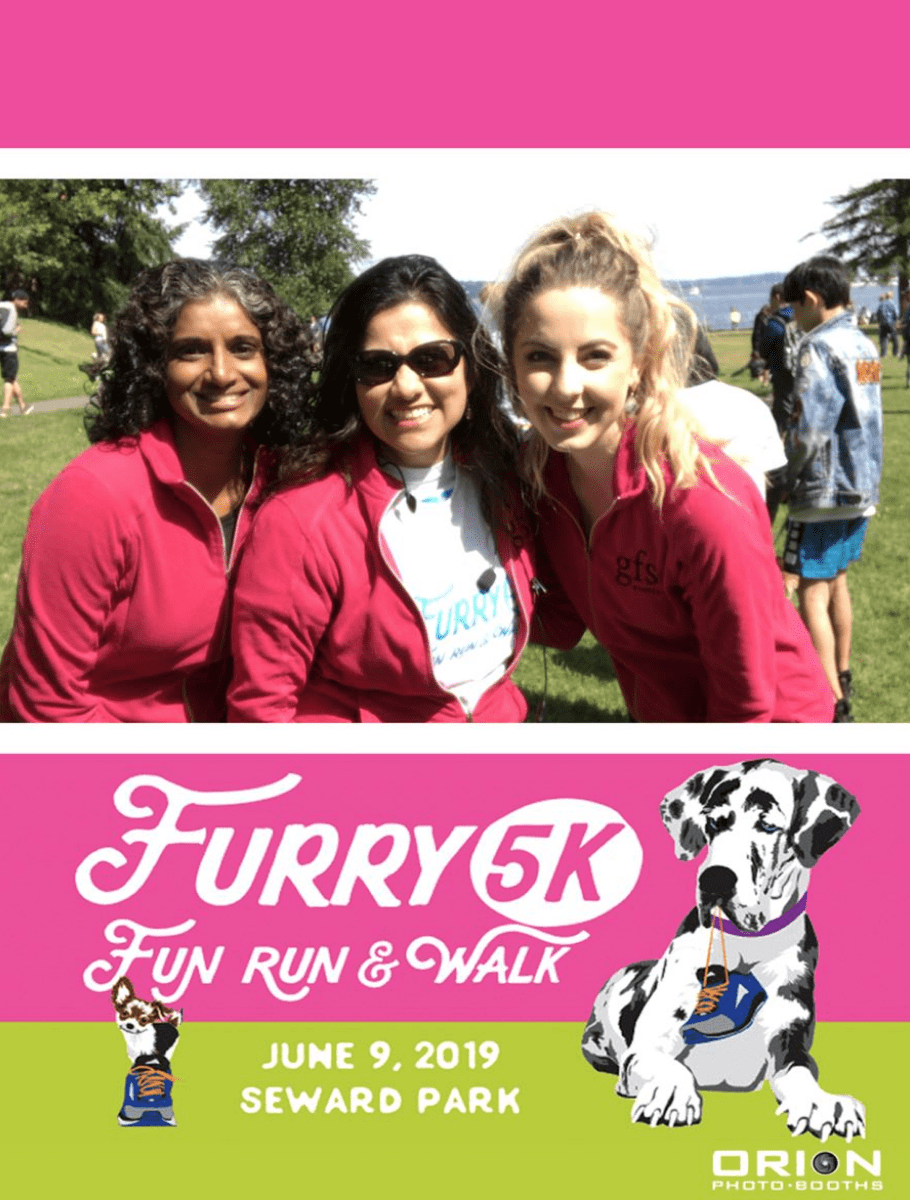 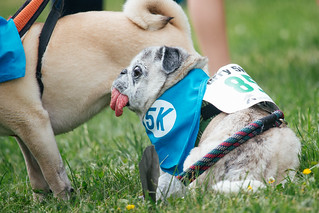 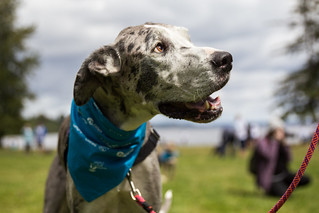 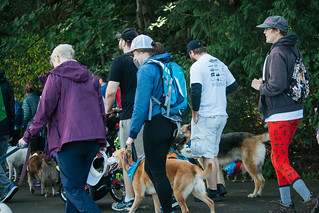 GFS Events was once again contracted with the City of Seattle and Seattle Animal Shelter to manage and produce the 20th Annual Furry 5K. Each year, the Furry 5K attracts thousands of two-legged runners accompanied by their four-legged companions. The race was followed by a Rainier Agility Team agility course and a Noseworks demo, with entertainment, festive music, awards and an interactive vendor area. GFS coordinated all aspects of the event including logistics, team captain recruitment, race logistics, social media, email marketing, sponsorship and vendor management and volunteer and staff coordination. This year, the team also organized the Tito’s Vodka Garden which was a huge hit! We had over 1,800 runners accompanied with 1,000 furry companions attend the event to raise money for the Seattle Animal Shelter’s Help the Animals Fund. 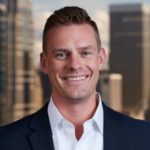 “We at the Seattle Animal Shelter Foundation have partnered with GFS for multiple years now to host our annual 5K run and walk, the Furry5k. GFS was very attentive and responsive; they managed all the little details we would have forgotten and made the event go smoothly. With thousands in attendance, GFS helped coordinate the entire event seamlessly. GREAT Team to work with, fun, happy, and enjoyable people to partner with. True professionals”

SIGN UP TO RECEIVE INFORMATION, IDEAS, AND TIPS ON CREATING EXCEPTIONAL FUNDRAISING EVENTS!